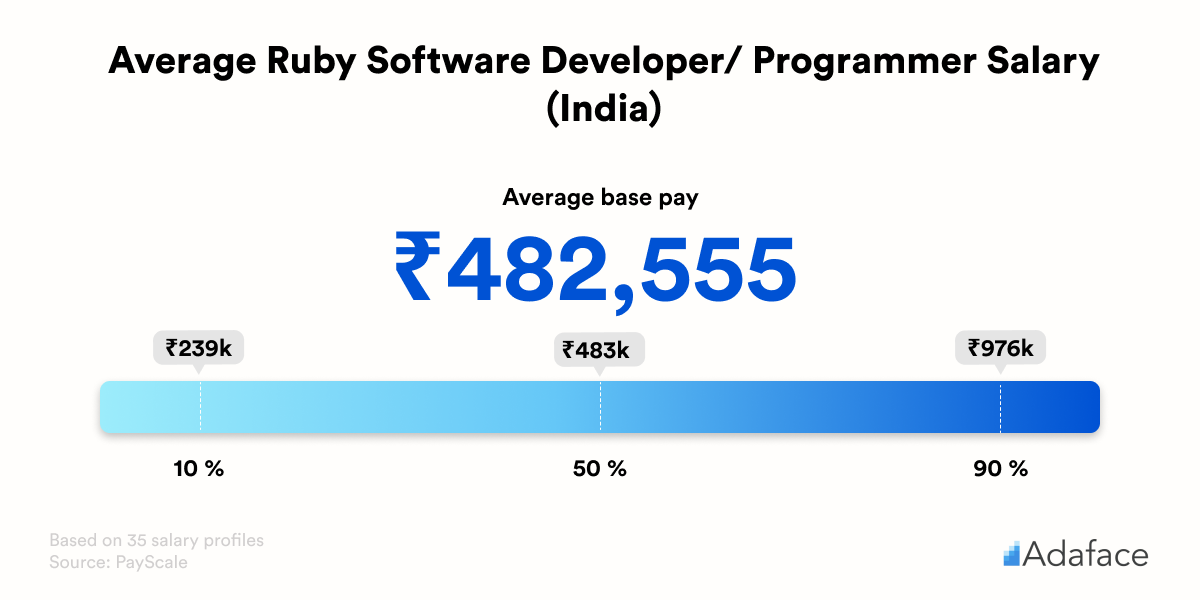 How to Becoming a Technical Recruiter? Everything You Need To Know

How To Hire a React Developer in 2022: An Ultimate Guide for Recruiters

Check out all 13 Guides Posts