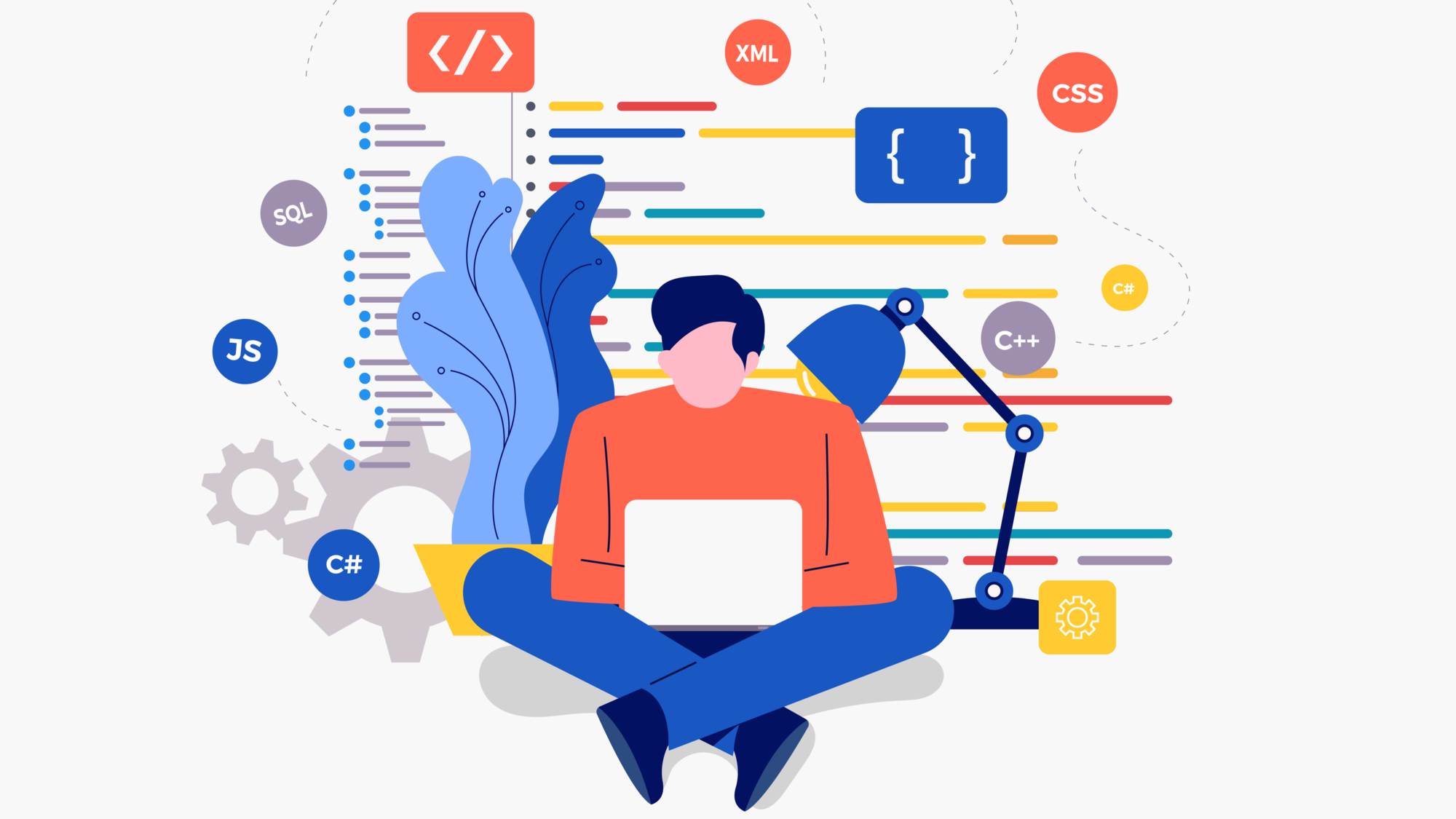 The Ultimate Guide To a SQL developer salary

What does SQL stand for?

SQL stands for Structured Query Language. It is used for querying bulk data from a relational database. Some popular database engines are Microsoft SQL Server, PostgreSQL, MySQL, SQLite and Oracle.Is hiring a SQL developer a daunting task for you? Recruiters headhunting top talents in the business should have a basic understanding of SQL and all the related specific requirements. Clarity on requirements helps immensely during the screening process. Here’s an overview of the average SQL salary that would help you during your hiring process.

What Is the Average SQL Developer Salary in 2021?

The leading countries offering the most appealing average software engineer salary tend to stay the same over the years. These are the USA, Switzerland, Israel and a bunch of European countries. 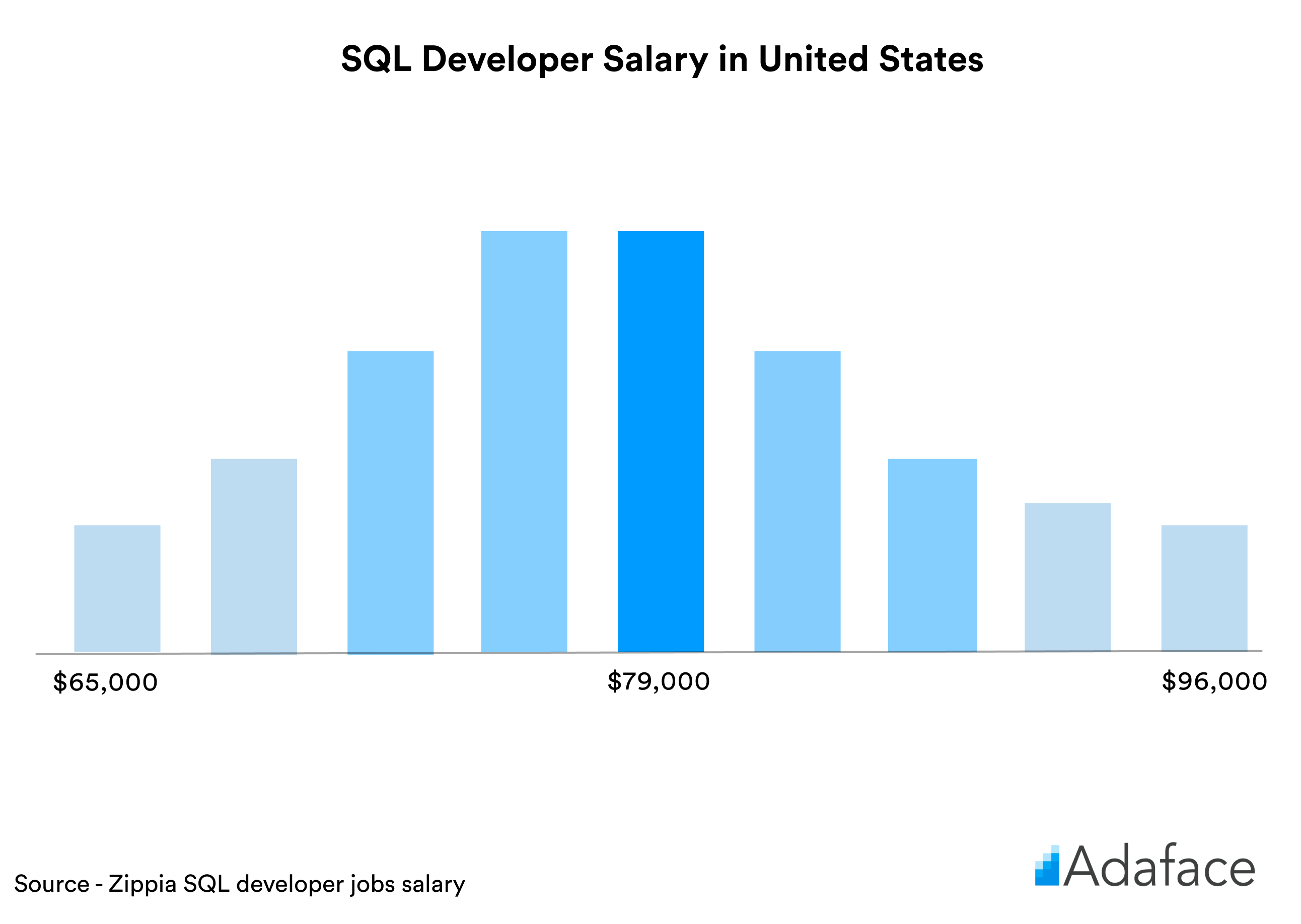 Few Facts for SQL developer salaries in the US - 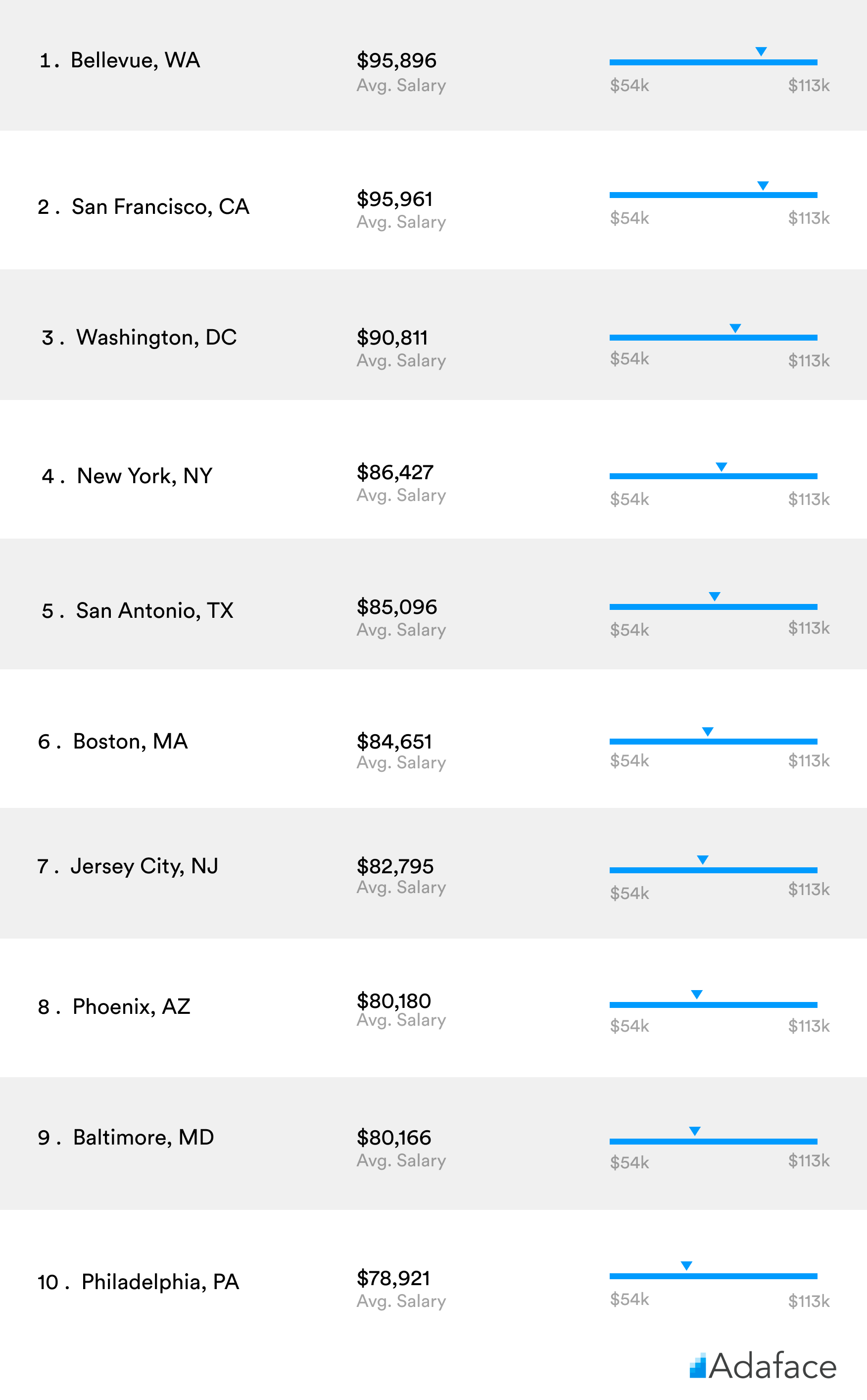 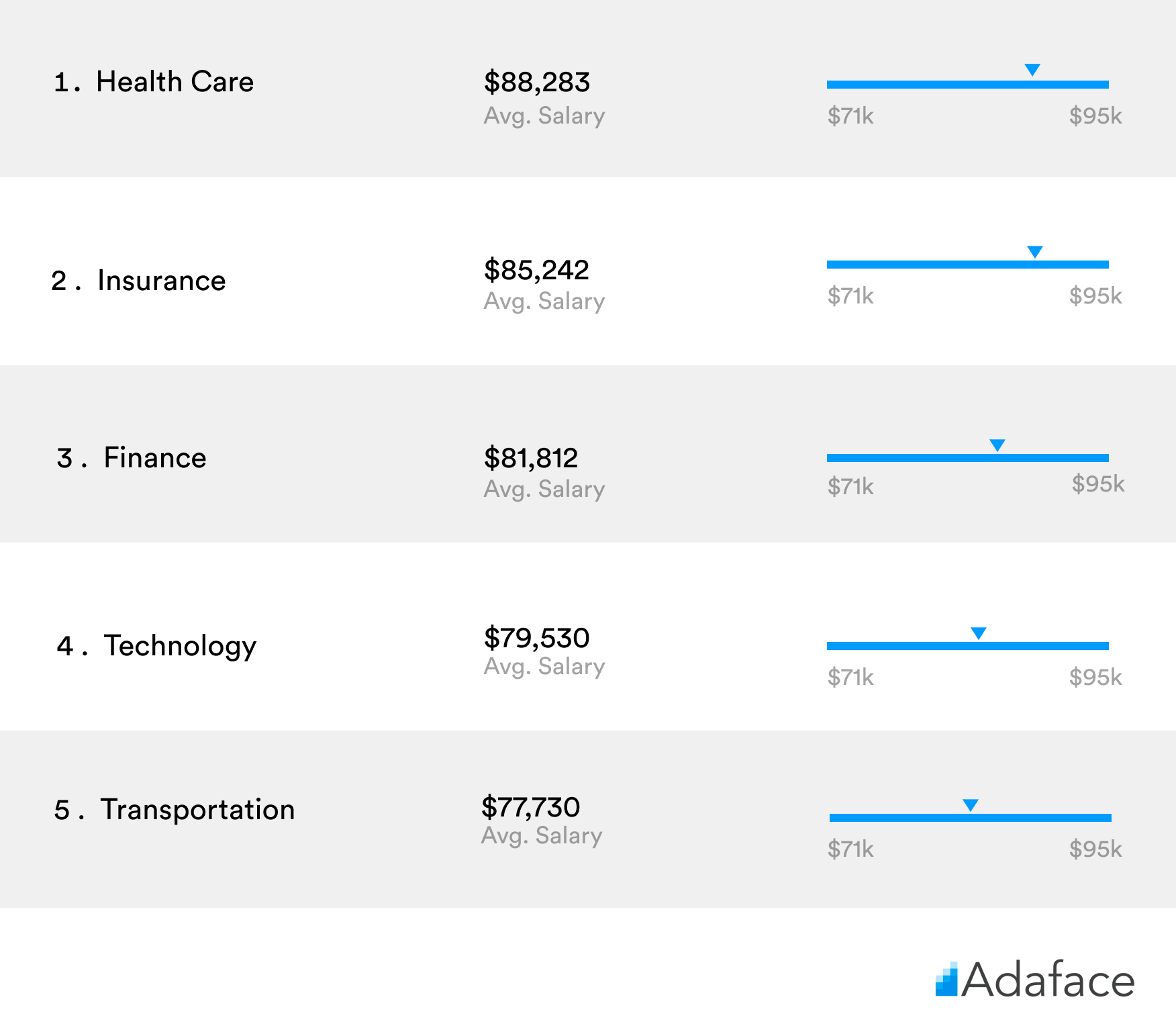 SQL Developers Salaries Based On Experience

As per PayScale, here are some stats to consider for SQL developer average salaries as per their year of experience -

What is an SQL Developer Degree And Education?

Top SQL Developer Skills
SQL Developers need to have strong problem-solving plus troubleshooting skills. They also require technical skills for the development and maintenance of databases. As per Zippia, approx 15.5% of SQL developers have ‘procedures’ as their important skill set.
Check out the below image for more skills required in SQL development. 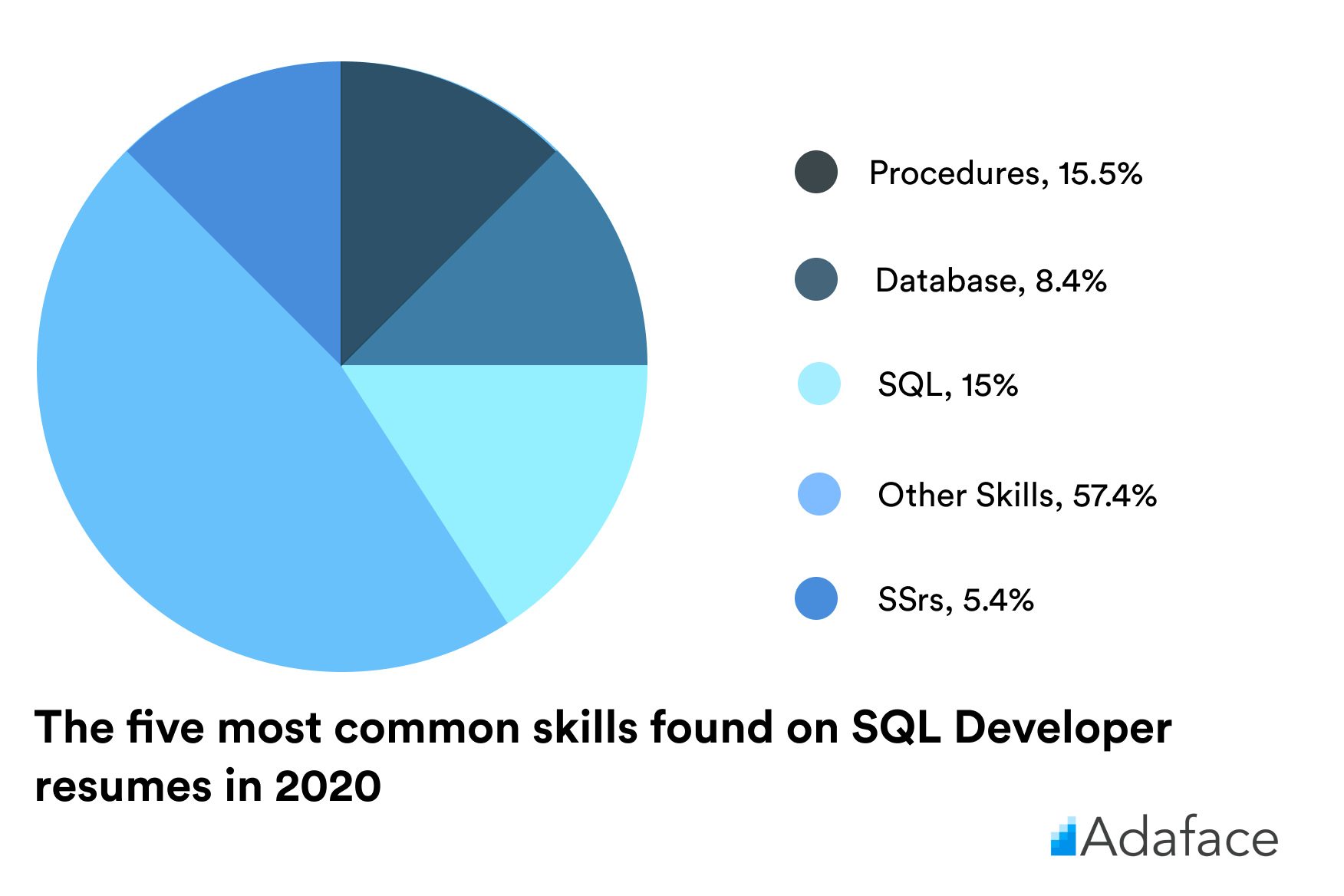 Explore the popular IT skills for SQL Developer job roles last updated on 26 May 2021.

SQL developers average salary starts at $84,000 and with the potential to earn up to $106,000 annually. Additionally, SQL developer average hourly wages are approx $38.18. It is predicted that between 2018-2028, there will be a career rise of 21% that could produce approximately 284,100 job opportunities for SQL Developers across the U.S.

As you explored above, now you understand that there are a lot of factors that determine the average budget for hiring a SQL developer. If you want to hire the best talents, then you must get familiar with all these cofactors and their influence on the average salaries for SQL Developers. With the above data, now you can feel that you are prepared enough to offer competitive remuneration and get the precise eye to screen SQL developers.

Happy hiring to all headhunters!