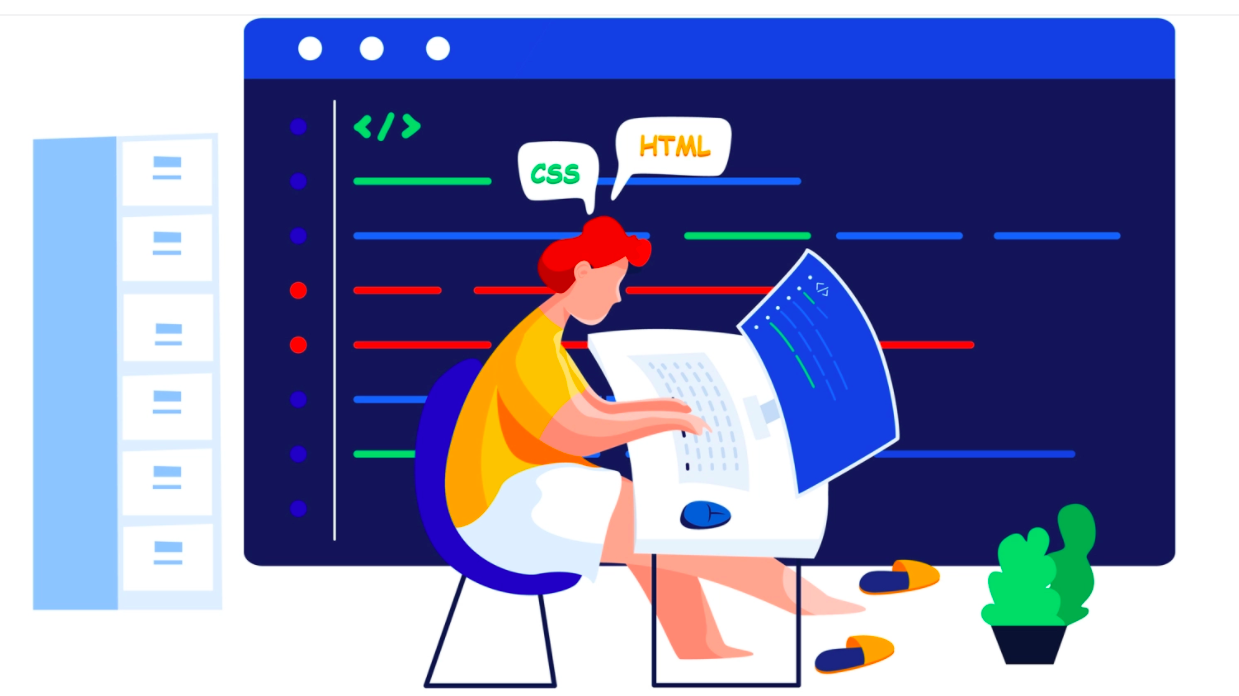 Various research and polls conducted on the developer community reveal that Java is the most popular language worldwide, and JavaScript is the most widely used programming language. While languages such as Python, Julia, R, Go, are in demand, Java remains an all-time favourite among language developers. Researchers also conclude that within Java, Spring is the most used framework, and Java developers skilled in the Spring framework are in high demand. In this article, we will see the different trends in the pay scale of Spring Developers across the globe.

The US and UK are the two largest job markets all over the world, specifically for IT professionals, including Java Developers. The pay scale of Spring Developers varies according to their experience and location. For the UK, the salary of a Spring Developer ranges between 45K pounds and 75K pounds. The cities in the UK having the most demand for this skill are London, England, and Yorkshire. The other expected skills include Java8, micro-services, Docker, SQL, DevOps, and Agile.

Similarly, for the US, the pay scale of Spring Developers varies between $75K and $120K, with California and Connecticut as the highest-paid cities. New York and Chicago have the most demand for Spring Developers. The primary companies hiring for the role are  Deloitte, UST Global, and Booz Allen Hamilton. 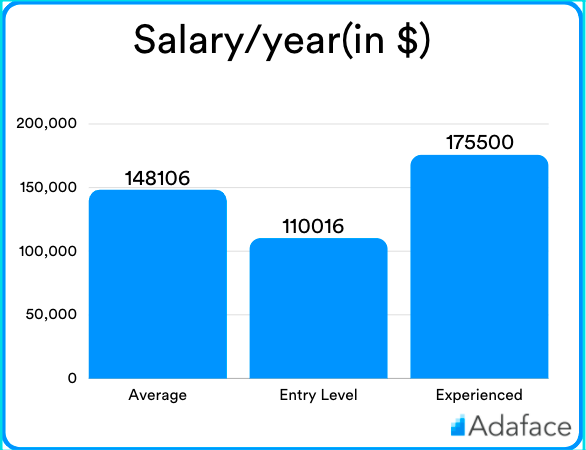 As per PayScale, the average salary of Java developers with Spring skills get an average of $78,260/yr, as conducted by a survey in April’21. 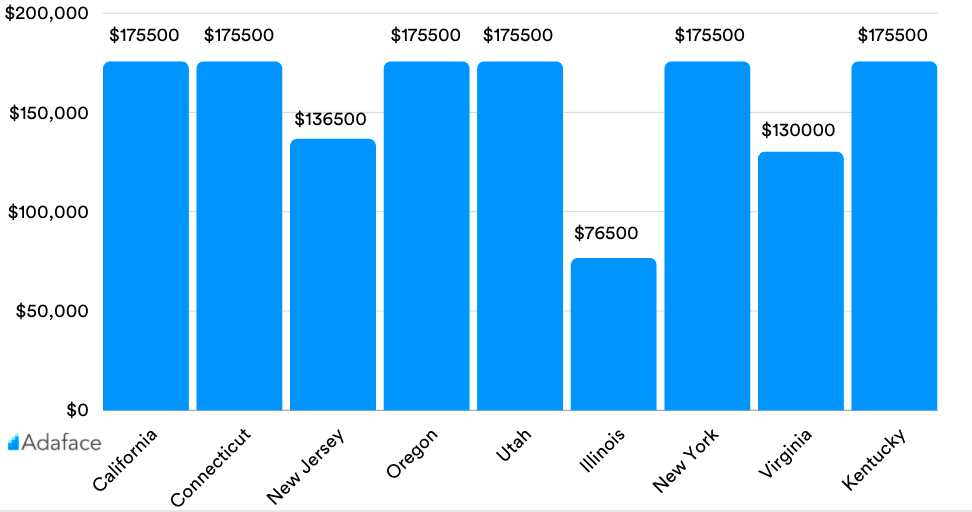 The pay scale of Spring Developers varies with experience. Refer to the below table to understand the salary variation:

The salary of Spring Developers also varies with the employer. The top employer on the list is JP Morgan Chase & Company or JPMCC. It is the biggest financial and banking service company that pays the Spring Developers an amount of INR 1,200,000 annually. HCL Technologies and Amdocs are next on the list. Deloitte, Infosys Limited, Cognizant, Capgemini and Tata Consultancy Services (TCS) are some of the other players that offer competitive salaries to Spring developers. Refer to the table below to under the variation: 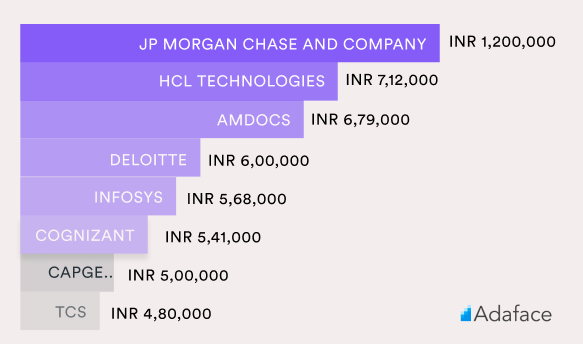 Will Spring Framework Grow in the Future?

The above list depicts the top 10 frameworks in order of popularity and usage. However, the usage of the framework and its popularity varies according to the country. As an example, Spring is the most used Java framework in India and  the US. In Australia, the preferred and most used framework is hibernate. Google Web Toolkit is most used in New Zealand. A combination of frameworks is used in specific regions of the world.

Below are the top 3 Java frameworks mostly used:

Spring: Spring is open-source and is mainly used in Enterprise applications. It allows the developers to build modules, where the framework handles all the dependencies instead of the libraries present within the code. The primary features of Spring, including configuration and security, makes it easy to use and learn. Moreover, it has a large and active community owing to its popularity. The use of Spring Framework makes the code easy to comprehend and clean.

Struts: Struts is also an open-source framework used for building web applications. The framework follows the Model View Controller (MVC). It separates the model, view, and controller but binds them together using the configuration file, say struts-config.xml. Also, a group of tag libraries maintains the view. The controller has the Action Servlet, which offers the developers a platform to write templates. ActionForm maintains the user data. Though Struts uses MVC, it is much easier to set up with more extensibility and flexibility as compared to the traditional MVC, which used JSP and servlets.

Hibernate: Hibernate is a Java framework that has simplified the interaction of Java applications with the database. It is also an open-source and lightweight framework used to map a relational database with an object-oriented model. It is basically an Object Relational Mapping database (ORM) for the web applications created in Java. The queries used in Hibernate are called Hibernate Query Language (HQL). The mapping information of database configuration and Java classes is stored in the file hibernate.cfg.xml. All in all, Hibernate solves the problem of JDBC as it offers an abstraction layer to loosely couple the code with the database.

Roles and Responsibilities of a Spring Developer

Spring is a Java framework, which is the most preferred by developers across the world for application development. The most important feature of the Spring framework is that it is compatible with every Java application. The framework eases the development of enterprise-based and web-based applications. It also acts as an Inversion-of-Control (IOC) container class for Java.

Skills of a Spring developer

Below is the list of skills that you need to become a successful Spring Developer:

Spring Developers are in high demand globally,  and get a handsome salary for their superlative skill sets. Looking at the trends from various sources, we can conclude that the demand for Spring developers will continue to increase in the future. So, if you are a Java skilled professional and want to enhance your skills, think about learning the Spring framework. It allows you to grow both in terms of salary and profile.

A Guide To Promoting Cognitive Diversity Scenarios In The Workplace

How To Build A Strategic Hiring Plan

What Is Learning Agility? Why Is It Vital For Businesses?

Check out all 99 Blog Posts