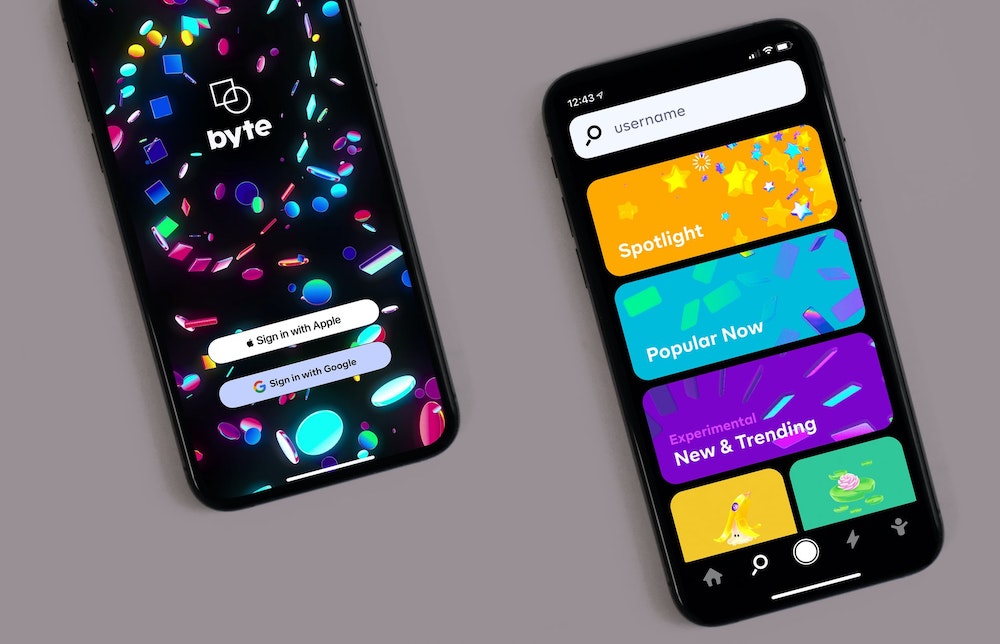 How To Screen Android Developers

As an IT recruiter, what should know about Android?

Android is not a phone or an app, but an OS (operating system) built on top of the Linux kernel. Android is designed with mobile in mind, where the phone’s functions and apps live. Everything we see on the display of an Android device is a part of the operating system. When you receive a text, an email, play a song, or record a video, the OS processes the information and puts it in a readable format for you.

How long has Android been around?

In October 2003, way before the term smartphone was commonplace (and before Apple announced the iPhone/ iOS), Android Inc was founded in Palo Alto, California. In 2005, Android was acquired by Google. Google launched the public beta of version 1.0 for developers in late  2007 and in Sept. 2008, the very first Android smartphone was announced.

What are the skills required for an Android Developer?

Writing a good job description is critical to attracting the right candidates for your role. You can use the Android Developer Sample Job Description as a template to create an enticing job description.

The main factors affecting the salary of Android developers are experience level, skills and location. You can read more in our Android Developer salary guide.

Questions to ask in a phone screen

You can use the Android Online Test to evaluate candidates for the role. Depending on whether you require them to have Java/ Android or Kotlin skills, database skills etc, you can customize the assessment. Based on your job description, our subject matter experts will select the right questions to include in the assessment to give you relevant data on their on-the-job skills.