What are the features of PostgreSQL?

PostgreSQL has many useful features. Here are a few of them:

What is Multi Version Concurrency Control in PostgreSQL?

Multi-Version Concurrency Control (MVCC) is an advanced method used in PostgreSQL for improving the performance of a database in a multi-user environment. Unlike lock models in other databases, PostgreSQL uses a multi-version environment in which locks that are acquired for reading data don’t conflict with locks acquired for writing the data. Hence, making the process more compartmentalized and a lot faster.

What is a child in PostgreSQL?

The ctid field exists in every PostgreSQL table. It is unique for every record in a table and denotes the turple location. It can be used to delete records. The thing to remember, we should only use ctid if we have absolutely no other unique identifier to use.

What are indexes in PostgreSQL?

In PostgreSQL, the index is a common way for database performance enhancement. It allows the database server to find the retrieve specific rows faster compared to without index. It also adds overhead to the database system as a whole, so users have to implement them sensibly.

Indexes are special lookup tables that are used by the database search engine to speed up data retrieval. Simply defining, an index is a pointer to a specific data in a table.

Provide a brief explanation of the functions in PostgreSQL?

Functions are an important part because they help in executing the code on the server. Some of the languages to program functions are PL/pgSQL, a native language of PostgreSQL, and other scripting languages like Perl, Python, PHP etc. statistical language named PL/R can also be used to increase the efficiency of the functions.

Can you explain pgadmin?

What is Multi-version control?

Multi-version concurrency control or MVCC is used to avoid unnecessary locking of the database. This removes the time lag for the user to log into his database. This feature or time lag occurs when someone else is accessing the content. All transactions are kept as a record.

What is the option in PostgreSQL to check rows that are affected in a previous part of the transaction?

What are the advanced features/functionalities of Postgres DB ?

The major functionalities/ features of PostgreSQL are

What is write ahead logging?

Postgres’ write ahead logging increases the reliability (in a way resiliency) of the db by logging changes before any changes or updates to the database. This provides log of database in case of a db crash and this also helps to start the work from the point it was discontinued. This it is useful for crash recovery.

How do we perform queries using Multiple Databases?

There is no way to query a db other than the existing database. Because PostgreSQL loads database specific system catalogs, it is uncertain how a cross-database query should even behave for Postgres.

However, contrib or dblink allows cross-database queries using function calls. Nevertheless, a client can also make simultaneous connections to different databases and merge the results on the client side.

Is it possible to create a shared storage PostgreSQL server cluster?

Since no one type of clustering satisfies all needs, they have several different clustering tools which take various clustering approaches. The open source projects PostgresXC and Postgres-XL are available, as well as open source forks and proprietary tools such as Greenplum Database, Citus Data and several others.

Also, PostgreSQL is supported by filesystem-based clustering systems for failover, including ones from Red Hat, Microsoft, Veritas and Oracle.

Does Postgresql have SPs/ Stored Procedures?

However, by working with Object Relational Database Management Systems i.e., PostgreSQL have not necessarily the function Stored Procedure (SP) defined, as we can find in most of other types of DBMS.

They are in fact, small sets of code stored at server side of a database.

On the contrary, to what happens in other databases, the Stored Procedures in PostgreSQL are defined as FUNCTIONS, as well as triggers, making this feature a bit more complicated, depending on its return type. These functions are important and variant in features, but created equal. Working with the creation of these small snippets of code is a good practice because it can leave quite complicated code acting on the server-side that can be used by multiple apps, thus avoiding the need to replicate them in each of these apps.

With an SQL query you can trigger an event. Triggers can be activated with the help of INSERT and UPDATE queries. These can be attached to tables. Triggers more than one can be triggered alphabetically. These triggers have the capability to invoke functions from other languages.

What are the various enhancements to the straight relational data model by PostgreSQL?

There are various enhancements provided to the straight relational data model by postgre SQl they are support for arrays which includes multiple values, inheritance, functions and extensibility. Jargon differs because of its object oriented nature where tables are called as classes.

How to take backup of database?

Name data types which are used in PostgreSQL.

What is TRUNCATE used for?

TRUNCATE TABLE statement is used to remove all data quickly and efficiently from the table.

What is DELETE statement in PostgreSQL?

DELETE statement is used to delete rows from the table.

What is maximum size of table in postgresql?

Postgresql has maximum size of table is 32TB.

How are stats updated in Postgresql?

What is a CTID?

CTIDs identify specific physical rows by their block and offset positions within a table. They are used by index entries to point to physical rows. A logical row’s CTID changes when it is updated, so the CTID cannot be used as a long-term row identifier. But it is sometimes useful to identify a row within a transaction when no competing update is expected.

Why do I get the error -error: memory exhausted in allocsetalloc ()?

You probably have run out of virtual memory on your system, or your kernel has a low limit for certain resources. Try this before starting the server:

Does PostgreSQL run on the cloud?

Yes. Like other open source databases, PostgreSQL is easy to run in virtual containers and is highly portable. Several companies have support for PostgreSQL in cloud hosting environments, including Heroku, GoGrid and Joyent.

What are the disadvantages of PostgreSQL?

What are the advantages of PostGRESQL?

When should we use PostgreSQL?

When should we avoid using PostgreSQL?

What is a sequence in PostgreSQL?

The sequence is defined as a user-defined schema-bound object that helps in generating a sequence of integers. You can use the “CREATE SEQUENCE” statement to build a sequence in PostgreSQL.

What are Connector Libraries?

It is a collection of connectors that can be downloaded and customized within any ProcessMaker instance. The ProcessMaker manage and continuously update the connector public library.

What is Full Text Search? Is it is supported by Postgresql?

It is the method or technique for the search of a single or collection of computer-stored documents in a full-text database. It can be easily differentiated from searches based on the metadata or on parts of the original texts represented in databases.

What are BRIN Indexes?

What is Parallel Query in PostgreSQL. How does it work?

A Parallel query is a feature in PostgreSQL in which it can devise query plans which can exploit multiple CPUs to answer the queries faster.

What are GiST Indexes in PostgreSQL?

The GiST is an extendable data structure that helps the users to develop indices over any kind of data. It also supports any lookup over that data. The GiST is able to do this by inserting an API to Postgres's index system. 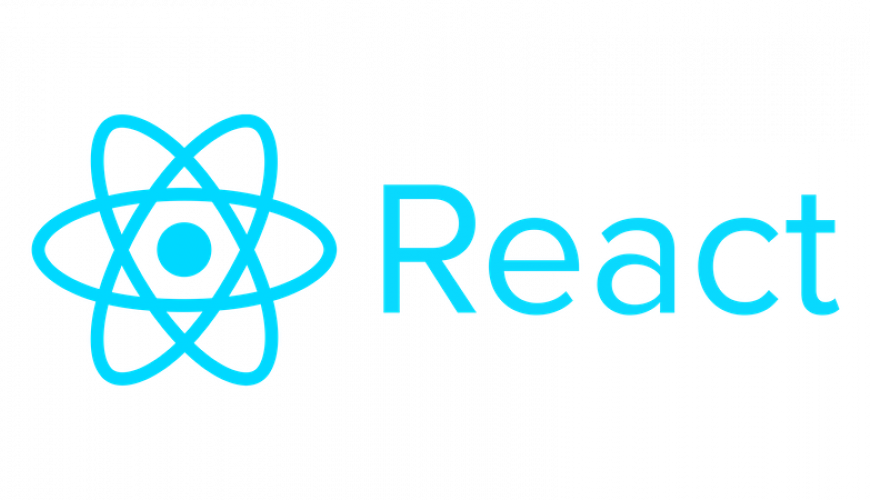 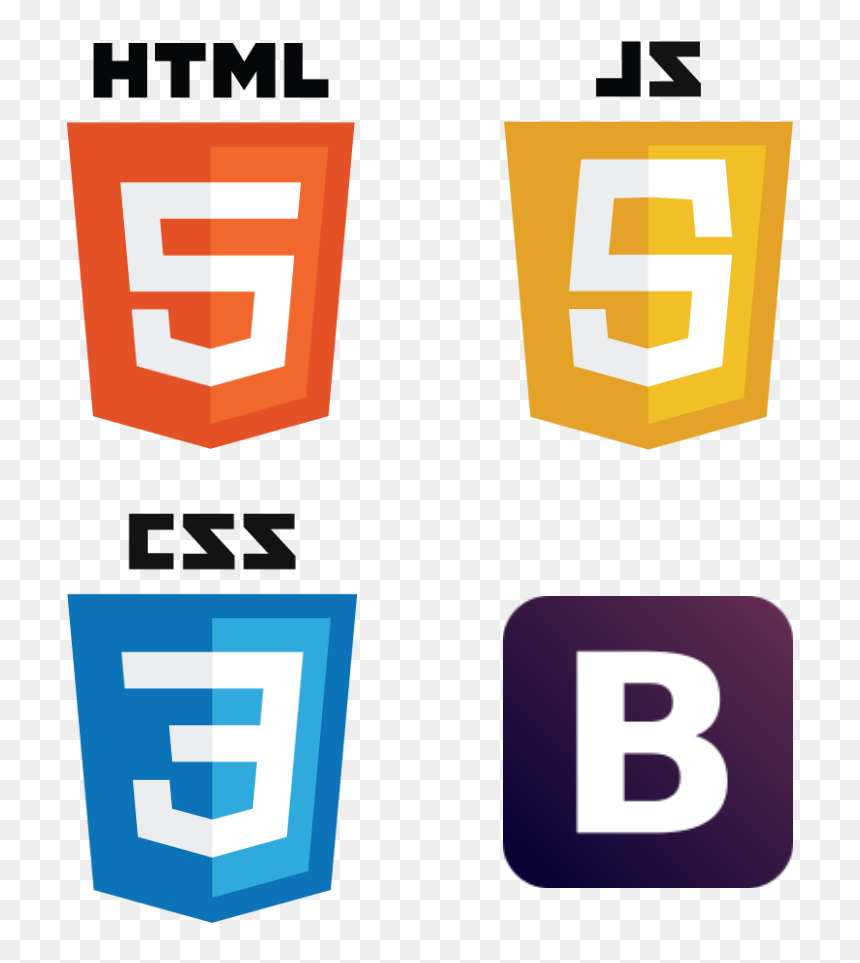