Explain what is Unit Test Case?

Unit Test Case is a part of the code that ensures that the another part of code (method) behaves as expected. For each requirement, there must be at least two test cases one negative test and one positive test.

Explain how you can write a simple JUnit test case?

There are different methods of exception handling in JUnit:

Explain what is ignore test in JUnit?

When your code is not ready, and it would fail if executed then you can use @Ignore annotation.

List some useful JUnit extensions and explain their purpose.

There are four main JUnit extensions, namely Cactus, JWebUnit, XMLUnit, and MockObject. We have described their uses in detail below.

You can simulate the behavior of complex objects and incorporate them with the following coding steps:

Explain who should use JUnit – a developer or tester? Why you use JUnit to test your code?

JUnit is used because:

Explain what is JUnitCore Class?

JUnitCore class is an inbuilt class in JUnit package; it is based on Façade design pattern, this class is used to run only definite test classes only.

Explain how you can run JUnit from the command window?

To run JUnit from the command window, you have to follow the steps

What is the difference between manual testing and automated testing?

Give some disadvantages of manual testing.

Following are some disadvantages of manual testing:

Some of the advantages of automated testing are:

How is the testing of the 'protected' method done?

To test the protected method, the test class is declared in the same package as the target class.

How is the testing of 'private' method done?

There is no direct way for testing of the private method; hence manual testing is to be performed, or the method is changed to "protected" method.

If the JUnit method's return type is 'string', what will happen?

JUnit test methods are designed to return 'void'. So the execution will fail.

What is XMLUnit? What is the use of supporting classes in XMLUnit?

What are the Cactus extensions? And what are its common components?

Cactus is a simple test framework. It is for unit testing server-side java code such as servlets, EJBs and Tag Libs. The idea of Cactus is to minimize the cost of writing tests on server-side code. It uses Junit internally and extends the same. The way cactus implements are through an in-container strategy.

Cactus Ecosystem is made of many components −

What are the methods in fixtures?

What is the use of @Test annotation?

The @Test annotation is used to mark the method as the test method.

What are the important JUnit annotations?

The test runner is used to execute the test cases.

What is @Before and @BeforeClass and it’s usage?

This method should execute before each test. Such methods are generally used for initialization before performing a actual test in test environment.

This method should execute before all the tests. It executes only once. Method should be declared static. Mostly used for database connectivity tasks before execution of any of the test.

What is @After and @AfterClass and it’s usage?

This method should execute after each test and used for cleaning up the test and temporary data to avoid memory issues.

This method should execute at the end, once all the tests are finished. Method should be declared static and executes only a single time. Mostly used for closing the database connection.

What is Parameterized test in JUnit and what all annotations used for this?

Parameterized tests are possible in JUnit and they provides us the liberty of passing parameters into the test classes.

@RunWith(Parameterized.class) – For making a class parametrized.

@Parameters – Parameterized class must have a static method for generating and returning a collection of array, this method should be marked with @Parameters annotation.

What’s the use of @Rule annotation?

@Rule annotation is used for creating objects, which later can be used in test methods.

What do you understand by JWebUnit? And what are its advantages?

To verify the correctness of an application, JWebUnit provides a high-level Java API to test a web application along with a set of assertions. This includes navigation through links and forms entry and submission. It also involves validation of table contents and other usual business web application features. The easy navigation methods that come with ready-to-use assertions allow for more rapid test creation than using Junit or HtmlUnit only. And if switching from HtmlUnit to other plugins such as Selenium are needed there should be no need to rewrite tests. 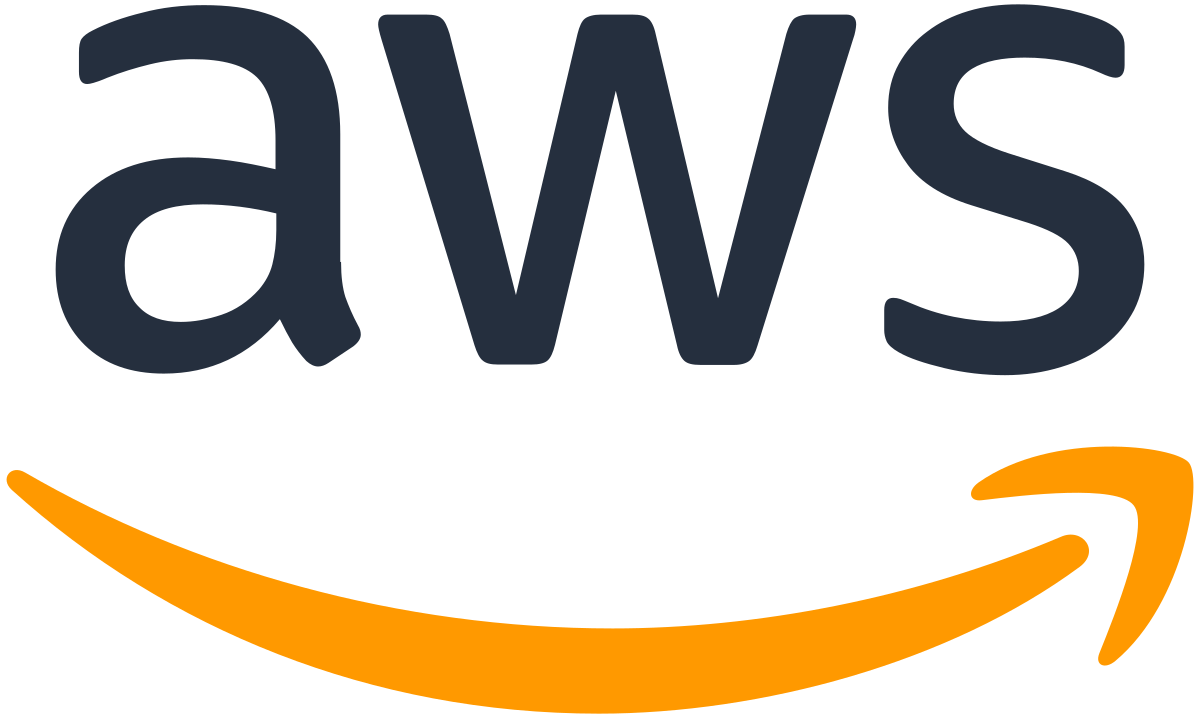