Git is a free and open source distributed version control system designed to handle everything from small to very large projects with speed and efficiency.

What is git stash?

git stash temporarily shelves (or stashes) changes you've made to your working copy so you can work on something else, and then come back and re-apply them later on.

What does a commit object contain?

What is the purpose of branching?

Branching is used in version control and software management to maintain stability while isolated changes are made to code. Branching facilitates the development of bug fixes, the addition of new capabilities and the integration of new versions after they have been tested in isolation.

What is a conflict?

A conflict arises when two separate branches have made edits to the same line in a file, or when a file has been deleted in one branch but edited in the other. Conflicts will most likely happen when working in a team environment.

Rebasing is the process of moving or combining a sequence of commits to a new base commit.

What is git status?

The git status command displays the state of the working directory and the staging area.

What is git checkout used for?

The git checkout command lets you navigate between the branches created by git branch. Checking out a branch updates the files in the working directory to match the version stored in that branch, and it tells Git to record all new commits on that branch.

Git hooks are scripts that run automatically every time a particular event occurs in a Git repository. They let you customize Git's internal behavior and trigger customizable actions at key points in the development life cycle.

What is git fetch?

What is staging area?

What is an index?

Git Index may be defined as the staging area between the workspace and the repository. The major use of Git Index is to set up and combine all changes together before you commit them to your local repository.

Reflog is a mechanism to record when the tip of branches are updated.

How do you resolve a conflict in git?

Here's what you can do:

What is git clone?

The git clone commands allows you to create a local copy of the remote GitHub repository. Once you clone a repo, you can make edits locally in your system rather than directly in the source files of the remote repo. 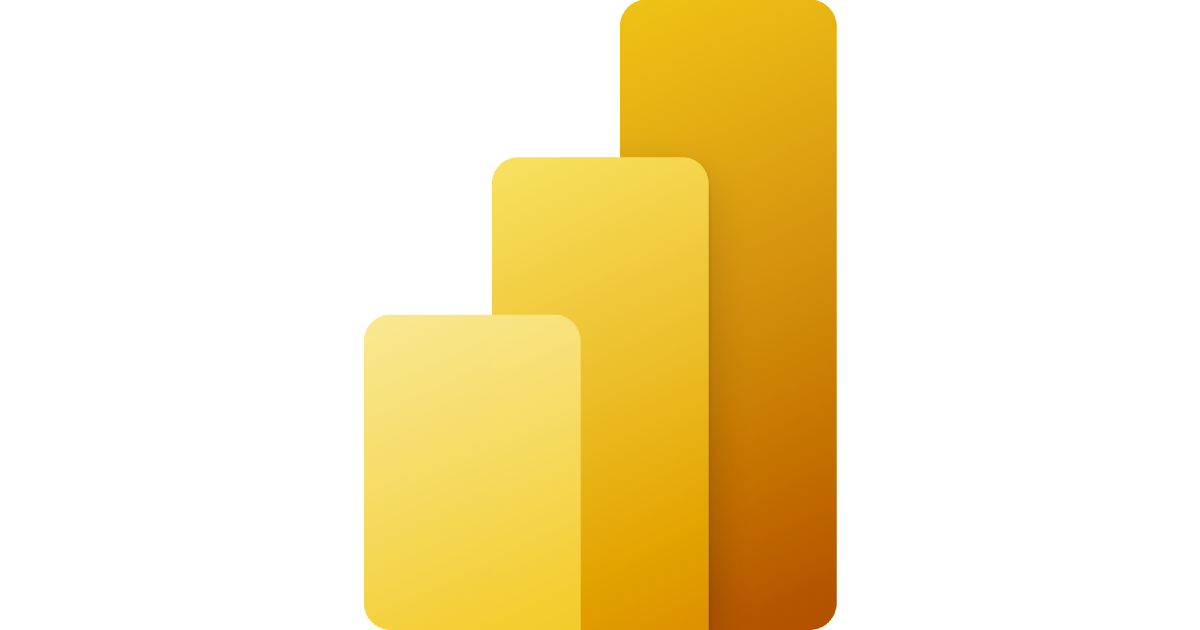 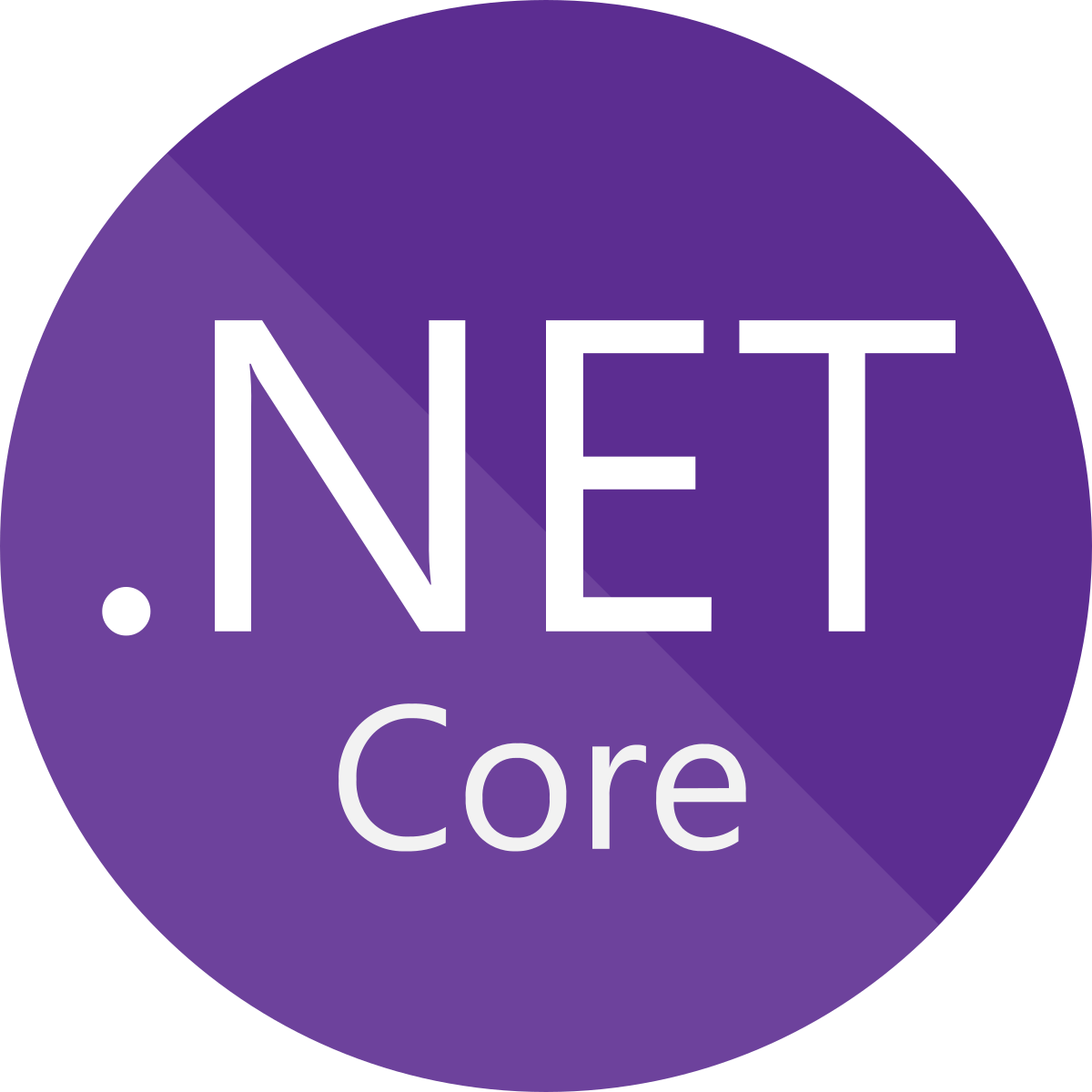