What are Null-aware operators?

A Provider allows to not only expose a value, but also create/listen/dispose it. When you place a Provider widget in your widget tree all the Childs of the Provider will have access to the values exposed by it.

What are the limitations of Flutter?

What are keys in Flutter?

The key parameter can be found on basically every widget constructor, but their use is not common. Keys preserve state when widgets move around in the widget tree. This means they can be useful to preserve the user’s scroll location or keep state when modifying a collection.

In the broadest possible sense, the state of an app is everything that exists in memory when the app is running.

What are Flutter plugins?

A plugin is a piece of software that adds capabilities to your app. For e.g. you might want your mobile app to interact with the camera on your device. Plugins are an important part of the Flutter ecosystem.

What are the types of Streams?

There are two types of streams in Flutter:

A broadcast stream allows any number of listeners. It fires when its events are ready, whether there are listeners or not.

What are Flutter packages?

A package is a namespace that contains a group of similar types of classes, interfaces, and sub-packages. Flutter supports shared packages contributed by other developers to the Flutter and Dart ecosystem. These packages allow us to build apps without having to develop everything from scratch.

State management can be divided into two categories based on the duration the particular state lasts in an application:

What are the drawbacks of developing in Flutter/ Dart?

The biggest problem is the lack of comparable library support.

What are Stateful and Stateless widgets?

A widget is either stateful or stateless. If a widget can change—when a user interacts with it, for example—it's stateful. A stateless widget never changes. Icon, IconButton, and Text are examples of stateless widgets.

What are Flutter Streams?

A Stream provides a way to receive a sequence of events. Each event is either a data event, also called an element of the stream, or an error event, which is a notification that something has failed. When a stream has emitted all its event, a single "done" event will notify the listener that the end has been reached.

What is Flutter Inspector?

Flutter widget inspector is a powerful tool for visualizing and exploring Flutter widget trees. The Flutter framework uses widgets as the core building block for anything from controls (such as text, buttons, and toggles) to layouts (such as centering, padding, rows, and columns).

What is await in Flutter?

When you await an asynchronous function, the execution of the code within the caller suspends while the async operation is executed. When the operation is completed, the value of what was awaited is contained within a Future object.

What are Mixins in Flutter?

Mixins are a way of reusing a class's code in different class hierarchies. For example, you might have a class called Employee which has methods like timeIn. The code in those classes may be useful for both Developer and Administrator.

What is the difference between runApp() and main()?

The main() function came from Java-like languages- without it, you can't write any program on Flutter even without UI. The runApp() function should return widget that would be attached to the screen as a root of the widget Tree that will be rendered.

What are the advantages of Dart?

Dart is an open-source object-oriented programming language with C-style syntax. The purpose of Dart programming is to create a frontend user interfaces for the web and mobile apps. It was developed by Google.

Can you compare Flutter and React Native?

The biggest difference between React Native and Flutter is that Flutter has plugins developed by the Google team, like geolocation and mapping.

In Flutter, a container class is a convenience widget that combines common painting, positioning, and sizing of widgets. A Container class can be used to store one or more widgets and position it on the screen. It is like a box to store contents.

What are Flutter widgets?

Widgets are the building blocks of a Flutter app's user interface, and each widget is an immutable declaration of part of the user interface. Flutter provides a number of widgets that help you build apps that follow Material Design.

The central idea is that you build your UI out of widgets. Widgets describe what their view should look like given their current configuration and state. When a widget’s state changes, the widget rebuilds its description, which the framework diffs against the previous description in order to determine the minimal changes needed in the underlying render tree to transition from one state to the next.

What is Ticker in Flutter?

Ticker is a special periodic timer that we can use to be notified when the Flutter engine is about to draw a new frame. To create a ticker, we need to add a SingleTickerProviderStateMixin to our State subclass. 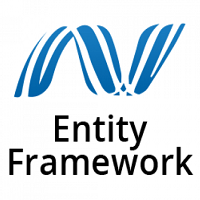 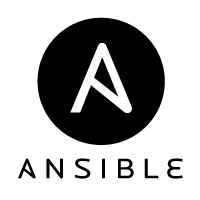 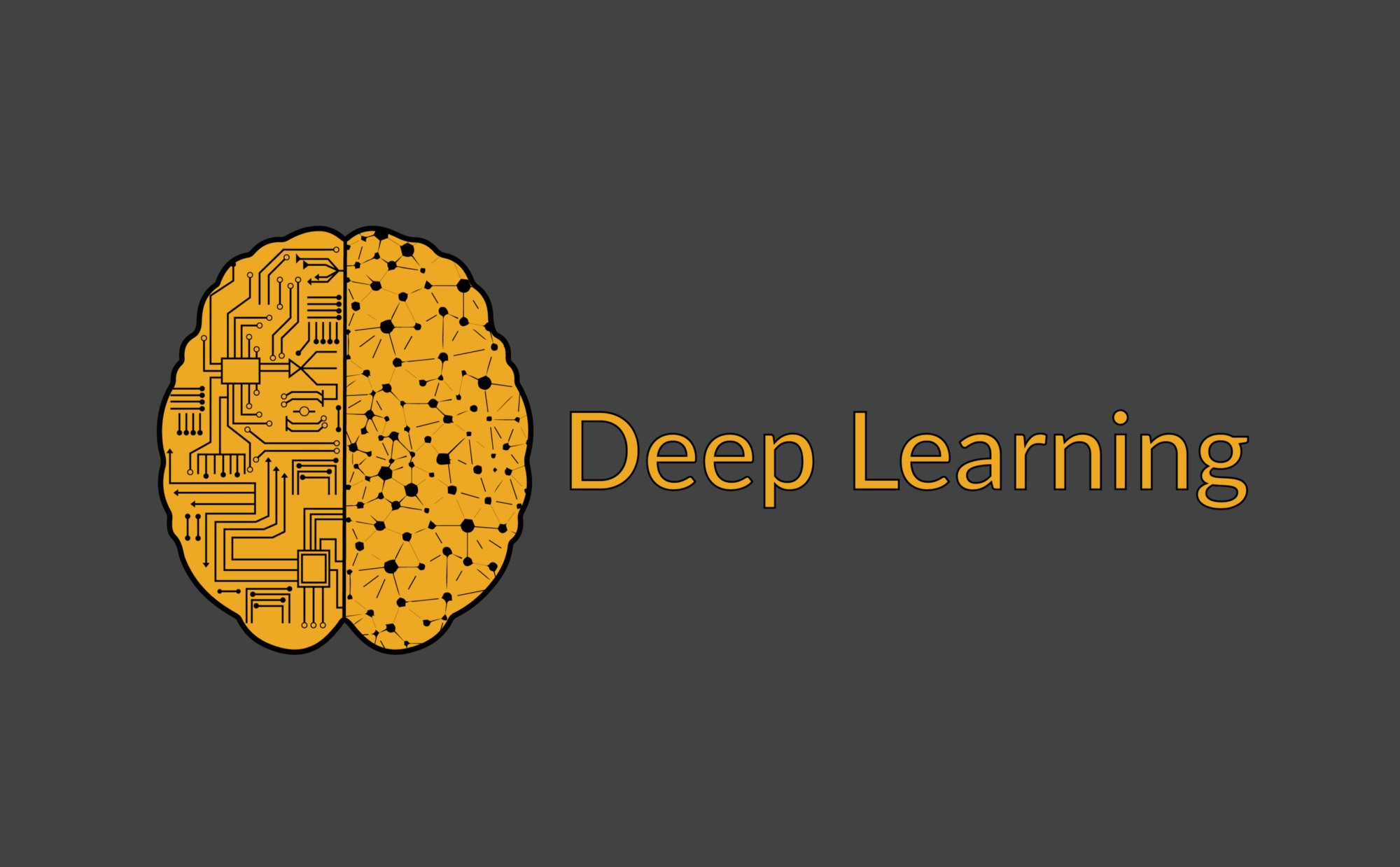