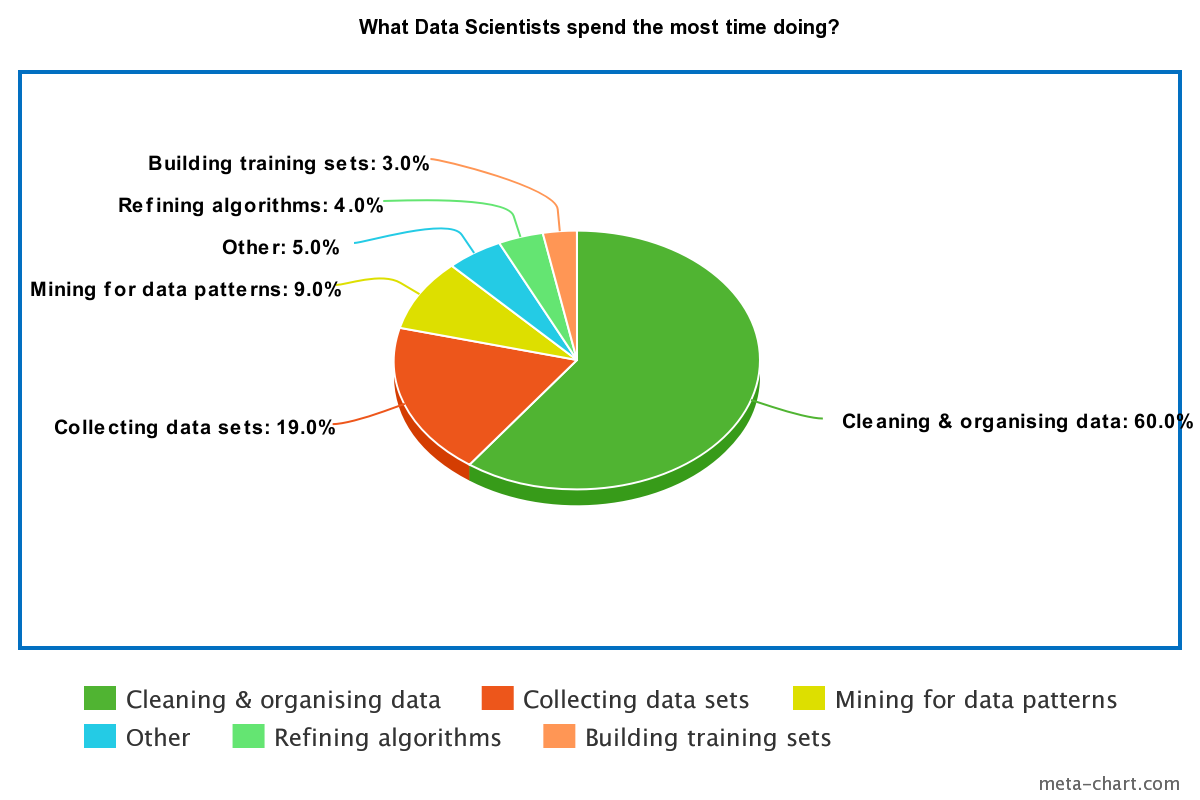 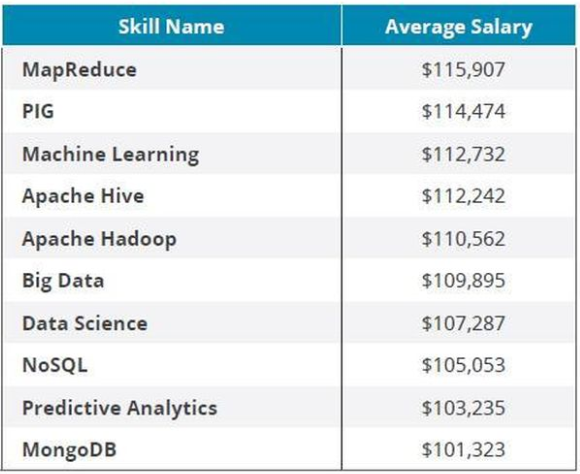 Skills To Look for When Hiring .Net Developers

How To Screen Android Developers

Check out all 136 Guides Posts